The Ibn Rushd Prize 2017 calls for a person, organisation or institution that has made an outstanding contribution to combatting corruption
In many parts of the world social inequality is striking. Equal opportunities are an illusion for an overwhelming number of people.
No society is free from corruption, but corruption in the public and in the private sector in the Arab World is currently growing to an unprecedented scale. Of the countries surveyed by Transparency International around the world, Syria is in the fourth-to-last position (No. 173), Yemen, Sudan and Libya score slightly better, while Iraq (position 166) is only four places ahead of Afghanistan, Lebanon is ranked 136th, and Egypt and Algeria share position 108 1.
The separation of the state authority - executive, legislature and judiciary - is indispensable. In most Arab countries, however, the executive power effectively controls all three powers and thus has absolute power - leading to absolute corruption.

How can it be that Arab countries - many of them influenced by socialist ideologies - are not capable of establishing and adhering to fair rules? Instead, corruption seems to hold the state together - it is the only reliable factor that ensures that the state apparatus still functions at all. Thus, corruption becomes a state-supporting force, and, for want of alternatives, citizens rely on patronage networks such as denominational communities, tribal and clan chiefs who enter into political negotiations with the rulers.
In fact, corruption hinders the development process of society and destroys its ethical values. This is reflected in both individual and collective behaviour. The wealth of some is the poverty of the others - the lack of ethics, nepotism and greed on one side lead to loss of trust, lack of opportunity and hopelessness on the other. Stagnation instead of progress.
The main cause for the prevalence of corruption is the absence of democracy. The fight against corruption is therefore not an end in itself; it is about combatting corruption in order to achieve good governance and thus to enforce democracy. For if it is lacking, corruption rules.
One consequence of lack of trust in the state were the Arab Spring revolutions, another is widespread, religiously attributed radicalization and violence, particularly among young people.
The Ibn Rushd Prize 2017 will therefore be issued for
a person (natural or legal) or an institution who has made an outstanding contribution to combatting corruption. The successes of this commitment must be appreciably and universally evaluable for the society in question.
The decisive factor for the decision is not the extent of the corruption, but the sustained integration of the fight against it, as well as the transferability of methods to other places in the Arab World. The nominated person/organisation/institution should have contributed to laying the foundation for a good governance society by
Anyone can nominate a candidate (other than themselves; one nomination per person, no nominations of the dead). The candidate's immediate sphere of activity should lie in the Arab World. An independent jury will select the winner of the Ibn Rushd Prize 2017 from the incoming nominees. To nominate, please use the form (http://www.ibn-rushd.org/typo3/cms/fileadmin/Ibn_Rushd/Contact_us/NominationForm-en.doc) and send your proposal to nomination@ibn-rushd.org.
Please provide a justification and a short CV of the candidate. Candidates can be nominated until May 15, 2017.
Nominations can be written in Arabic, German, French, or English.
* The Ibn Rushd Fund can only process nominations submitted with a nomination form.
The prize money amounts to 2500,- Euro, which, just like the entire prize, is financed exclusively by contributions and donations from members of the Ibn Rushd Fund. The prize winner will be announced to the public in the autumn with the Ibn Rushd Prize being presented in Berlin 1 December 2017 in a ceremony.
If you want to know more about previous winners of the Ibn Rushd Prize, please go to:  http://www.ibn-rushd.org/typo3/cms/en/awards/
---------------------------
1- http://www.transparency.org/news/feature/corruption_perceptions_index_2016
Publié par Al Idrissi à 10:12 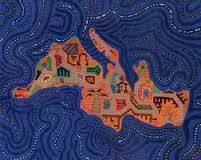 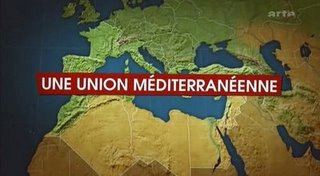 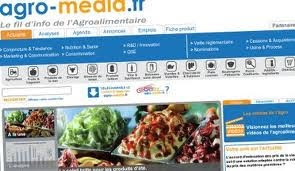 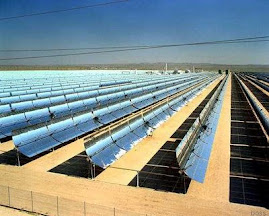